and other Brain-based Challenges Without Medications

Who Do We Help?

How We Can Help?

Neurofeedback is clinically proven, non-invasive, and drug-free. It has been proven to provide long lasting results after treatment.

Many people do not know that their struggles and challenges are caused by the way their brain is performing. At Integrative Healthcare of Atlanta, we can show how your brain is causing your symptoms and what to do about it. 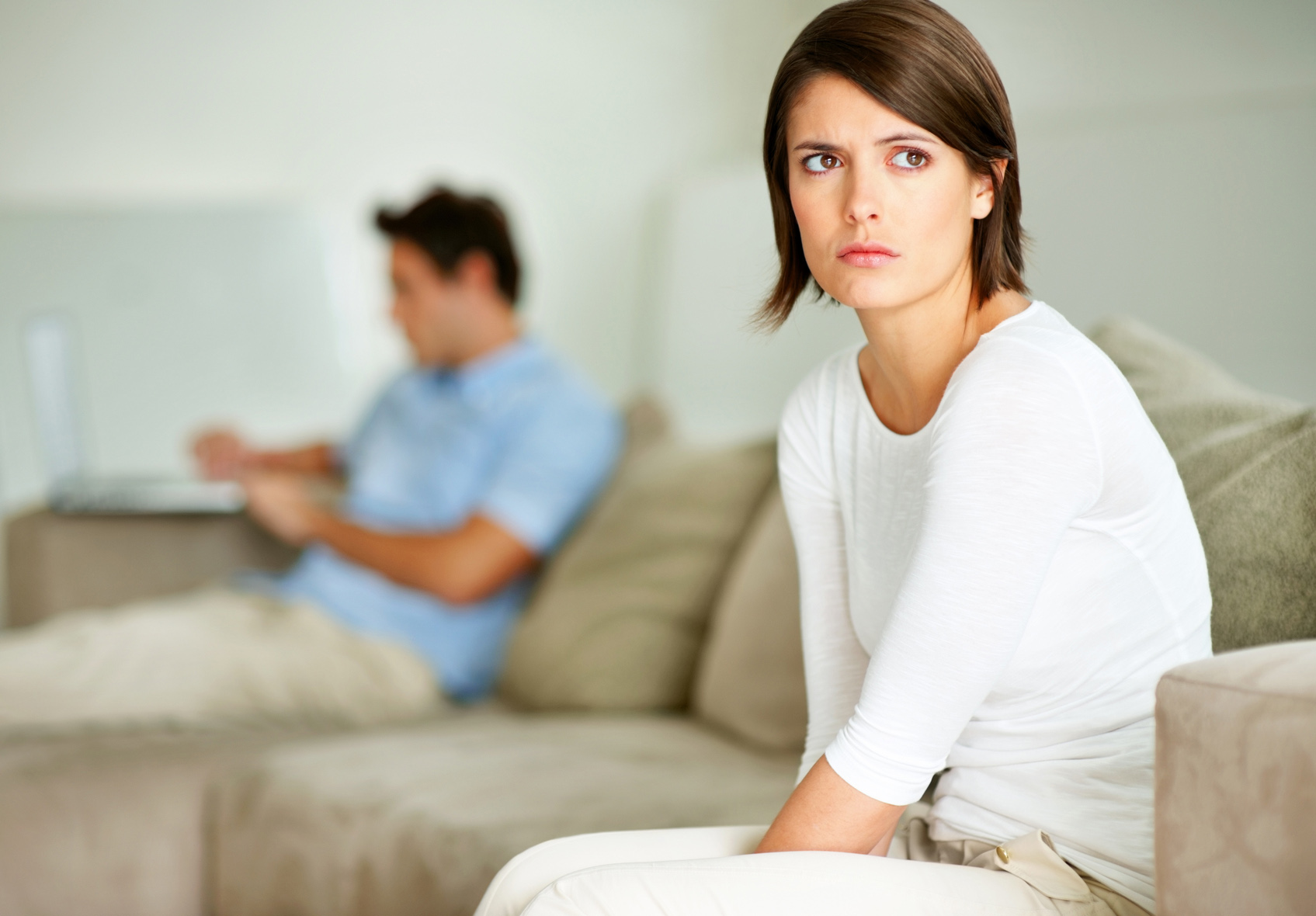 What is a qEEG Brain Map?

State-of-the-Art qEEG Brain Mapping is used to identify the neurological brain patterns that are at the root of people’s symptoms. It is like an X-ray of your brain’s performance. It is completely non-invasive (doesn’t do anything harmful to you) and provides a wealth of information about how your brain is contributing to your symptoms. The doctor can see if your brain is using the irregular brain pattern that is associated with your challenges and then will show you. When you look at your brain map you will know exactly what needs to happen to make your symptoms decrease.

Neurofeedback has been used for over 60 years and has many scientific studies that show its effectiveness. Neurofeedback Therapy is proven by science to improve those brain patterns that cause ADHD, anxiety, and more and reduce the symptoms people experience. It is so effective it is endorsed by the American Academy of Pediatrics and the American Psychological Association as a Best Level support.

How Does Neurofeedback Work?

Neurofeedback, also called EEG Biofeedback, means ‘brain’ (neuro) and ‘input’ (feedback). Once an irregular brain pattern is identified using qEEG Brain Mapping, the computer system optimizes the irregularity by guiding the brain back into a healthy pattern. With repetition of this process over time, the brain learns to stay in healthy ranges without the aid of the computer.

The result… an improvement in the brain’s ability to regulate itself and perform better. This in turn can reduce or eliminate most neurological symptoms caused by the original irregular brain pattern. Unlike many other treatments that address the symptoms of neurological disorders, neurofeedback therapy trains the underlying source to alter the structure and function of the brain. As such, many patients report permanent positive changes to their behavior months and years after ending the therapy. The results are proven by science, too.

LEARN HOW TO CONQUER
ADHD AND ANXIETY TODAY